From a Thought to a Dream………

During the summer of 1933, Mr. William McDillon started a camp on the west side of the channel just south of what was then the old #3 Ice House. Mr. McDillon’s brother-in-law, Charles Thamm, lived in a tent on those grounds. They rented rowboats, sold bait, and later sold pop. In the meantime, people who had boats started to keep them there. Eventually, sailboats were brought in and mooring cans were put in the channel. The sailors started racing and the idea of starting a club was brought up.

In the meantime McDillon, Thamm, and Al Brayshaw (McDillon’s son-in-law) started to build a two room tarpaper shack with a porch where candy, pop and beer could be sold. After that was finished a shed was made to store tools supplies and a few rowboats were made.
In 1934 McDillon formed the Illiana Pleasure Club and the dues were 50 cents a month or $1.50 a season. From this Club the Illiana Yacht Club was formed. Officers were elected and our first Commodore was Norm Jouse. No dues were collected as all dues went to the Illiana Pleasure Club which paid for trophies and other operating expenses. In 1935, with many sailboats coming in, the smaller boats were put in the A class and the 18′ or longer boats were put in the B class.
During the winter of 1935 and 1936 a cinder base was put down for a new Clubhouse which is our present Clubhouse. It was originally screened in on all four walls. Canvas was put up in rainy weather. 1936 and 1937 were good racing seasons and fleets increased in size. In 1938 the first National One Design came to Illiana Yacht Club sailed by Herman Landon. In 1939 the NOD sailed as a separate class and the A and B classes were split to form the C class.
In 1940, Landon brought home the NOD World Championship. Membership continued to grow which allowed us to add windows, a fireplace and a maple floor to the Clubhouse. In April of the same year, we had a large fire and the boat shed and about 30 sailboats, 2 or 3 motor boats and about 10 rowboats were destroyed. In 1941, on Good Friday, Walter Benko was the first member to be drafted into the service for World War II.
At the time of the Pearl Harbor bombing there were about 15 members of draft age. During 1942-1945, about 50 percent of the male Club members served in World War II, and growth for the club slowed. All told, about 45 members went into the service, only one did not return, Louis Faygas.
The Club threw a big party for the returning veterans in 1946, and from ’47-’52, the club prospered enough to buy out McDillon in 1953.
The steel needed to supply the forces during the Korean War required the dumping of slag. Wolf Lake was the location for this deposit, and until about 1958 the South end of the lake was filled, cutting the race course area about 50 percent. In 1954 the toll road was run through the middle of the lake which further reduced the race course area about 15 percent. Sailors started to move their boats to Roby Joes near the S turn on Burnham Ave. and kept their boats on trailers in 1959 and 1960.
Talk began about relocating the Club across the tollway and after much effort the Club was moved to its current location.  Today the Club is home to about 40 memberships (family and single) with many racing in 3 fleets. The NOD and Laser Fleets are currently popular but there are various sail boats of different types in the Open Fleet.

If you don't have a good time it is your fault! 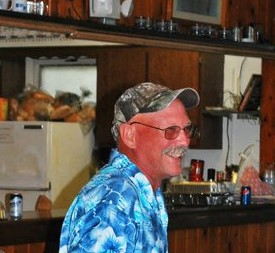 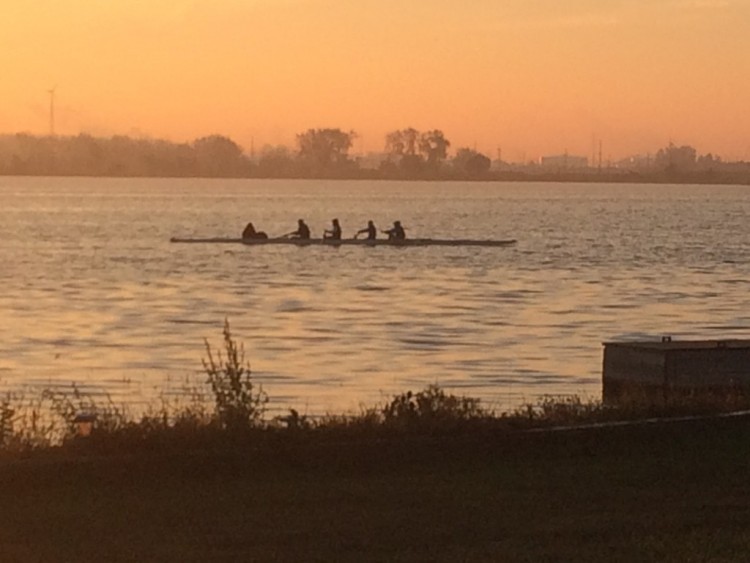 The sights around Wolf Lake are sometimes unusual and always beautiful. 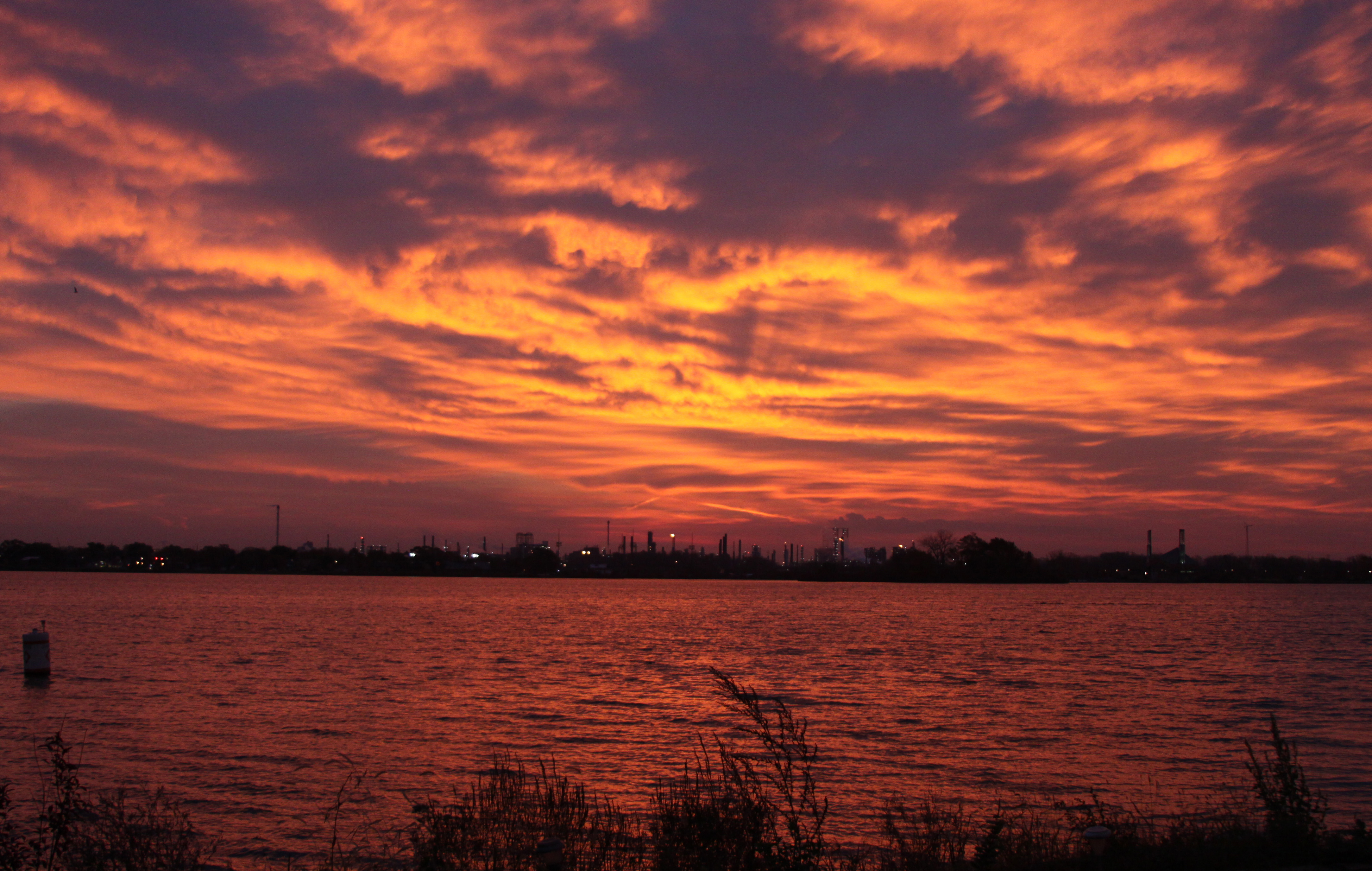 A variety of wildlife can be found in and around the lake. Ducks, Geese, Deer, Coyotes, Herons, Hawks, Beavers as well as a variety of fish and other water dwelling species. 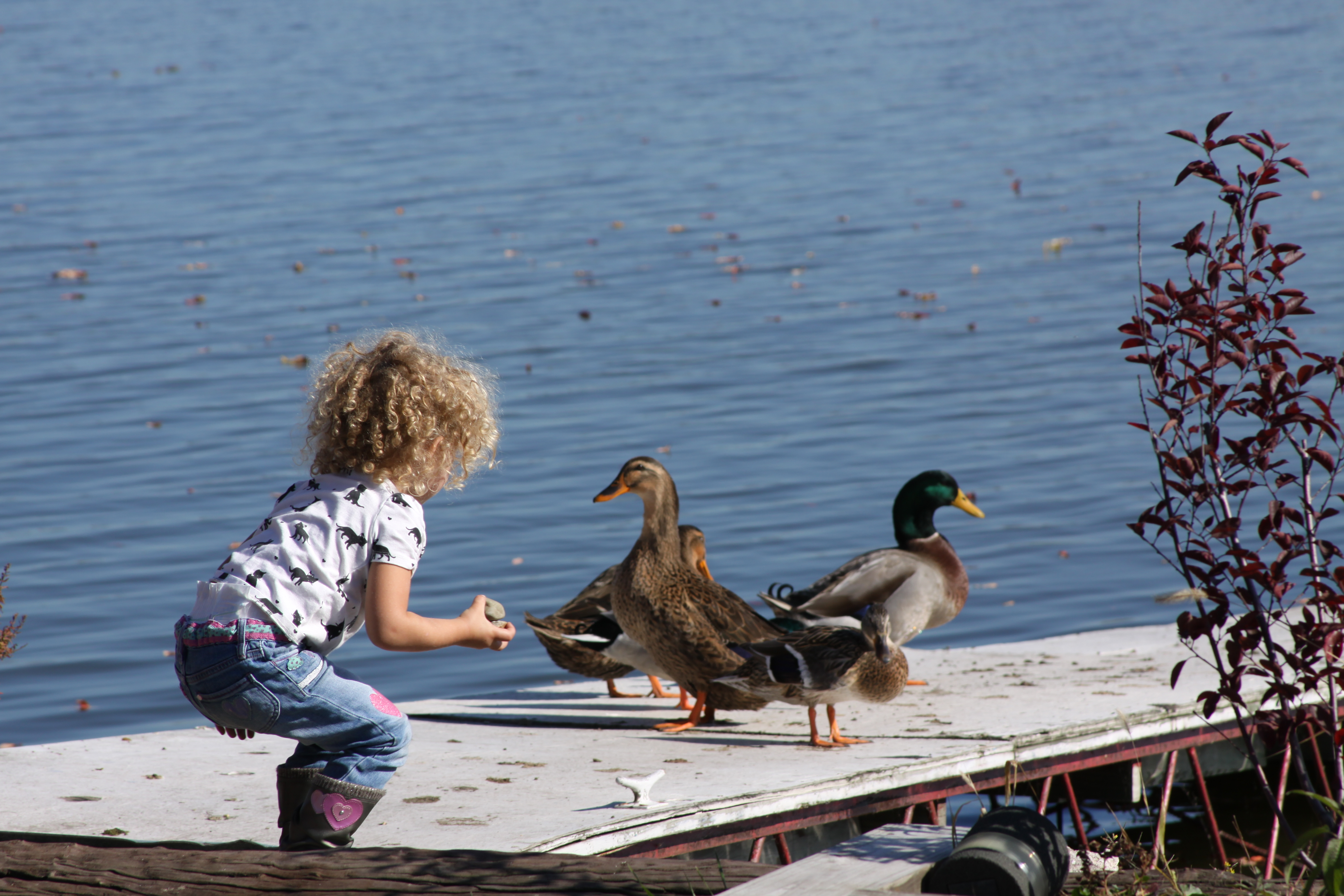 Members come from all walks of life and have varying interests. Lawyers, painters, dentists, teachers, steel workers, lots of kids. Fishing, sailing, swimming and sunning, you name it! 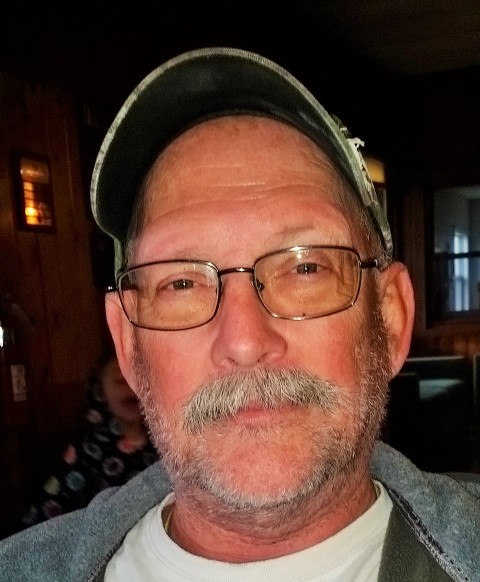 Is the chief executive office and presides at all meetings. Signs all contracts with the secretary or other appointed officer, appoints standing committees and ensures the fleet rules, club rules and by-laws are current

Is in charge of making sure the docks and boats are in useable condition, taking and reporting an inventory of all boats on the grounds, organizing sail racing events and race committee, keeping score of all racing.

Is in charge of the buildings and grounds. Minor repairs and maintenance, grass cutting and weed control fall under his/her oversight. Major repairs with Board Approval.

Receives and holds the monies of the club, pays all bills as determined by the Board of Governors and keeps the financial records of the club.

Assists the Rear Commodore with all assigned duties.

Assists with supplies and maintaining a clean environment

Sees that the Club is properly supplied, as well as other duties which may be assigned from time to time by the Board of Governors.

Maintains the official membership roster of the club and prepares and sends out the billing for membership fees. Helps to investigate and approve or reject all applicants for membership with the other flag officers.

Plans and supervises all social functions of the Club

4 races, 3 in “drifting” no wind conditions and 1 in a fresh breeze. Numerous

Come join us for the official wake of the 2017 season!   Burning of the

Finally, the pavilion roofs are removed.  The roofs were disassembled and the parts that can

It has been quite quiet on the Club front.  The docks were damaged by the